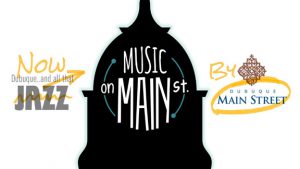 Formerly Dubuque and all that Jazz

It was a long winter. Time to get out and kick your summer off with Dubuque Main Street’s FREE summer concert series under the Town Clock. 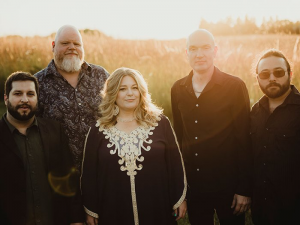 The musical act to kick off series on Friday, June 10, will be the Avey Grouws Band. This Billboard-charting group fuses blues, classic rock, country, R&B, funk and introspective balladry. The concert also will include a performance by the Eleanor Roosevelt Middle School band at 5 p.m., under the direction of Dan Norman.